In this pre-record, Zainab Alkhayat will demonstrate composition, lens and camera settings for bridal cinematography.

This pre-record workshop aims to show how to create a same day edit teaser video. Zainab Alkhayat will show how to organize the work in order to get the SDE video in prompt time. She will also explain the camera settings in which she uses in real weddings. Audience will learn how to create a storyboard and shoot based on it, how to edit on site.

Introduction TO Camera Settings and Lens Usage and Storyboard then we will learn Shooting & Editing for the video. 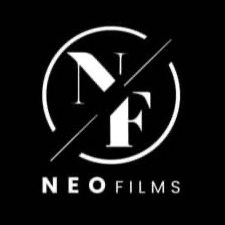